From an Internet Cafe to OMS CS: Miguel Morales’ Relentless Pursuit of Success 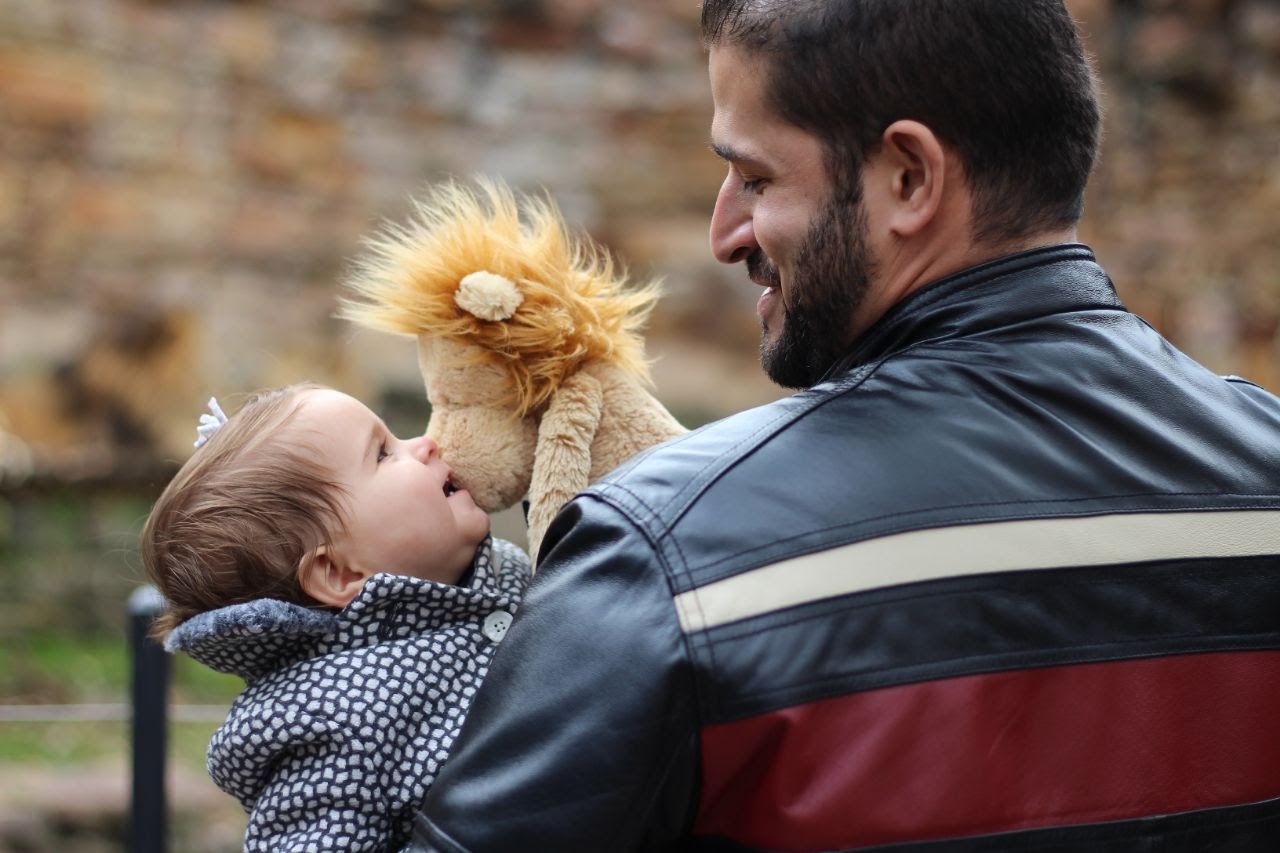 It all started for Miguel Morales with an internet cafe in Maracaibo.

For those who are not too familiar with Venezuela, Maracaibo is a bustling seaside city in the north of the country. It is known as one of the hottest cities in Venezuela (with a year-round average temperature of 84 degrees) and is filled with, as Morales describes them, “people who are upbeat, eager to lend a hand and problem solvers of many trades.” This is where he grew up, supported by parents who instilled in Morales a love of creativity and art, but also a passion for problem-solving and a deep sense of discipline. “Very early on I became intrigued by my first computer, at the age of 4,” said Morales. “I loved that you could interact with this ‘object.’ Then, when I learned to program in middle school, I was hooked. I couldn’t believe that this could be a profession. I felt like a magician, but not a fake one: a real magician.”

From that moment on, Morales was constantly learning, and his passion for technology became a force that drove him to acquire new skills and knowledge -- whether it was through high school programming lessons or university robotics and artificial intelligence courses. Eventually, he arrived at a point in his education where he desired to learn more but had difficulty finding expanded resources on robotics and programming because he was living in a relatively small city in South America in the “pre-Google” era. So, Morales got creative. “I took matters into my own hands and started my own cybercafé business at the age of 18,” Morales said. “Business was booming for some time, but life took an unforeseen turn and politics intervened, leaving me in search of a better life. But the seed of this passion for computer science was already planted and beginning to flourish.”

In search of new opportunities for his career and education, Morales made his way to the United States. He put in years of difficult groundwork at jobs that were below his prior work level in order to create a new life for himself, at the same time earning a bachelor’s degree in computer science from Florida Atlantic University. Morales’ dreams slowly began to feel like they were within reach. He worked in jobs at AT&T and Cisco while at the same time developing cutting-edge robotics projects on the side -- all while starting a family and becoming a U.S. citizen.

Then Morales learned that Georgia Tech had just launched its online M.S. in Computer Science (OMS CS) program. He enrolled in one of the first student cohorts and finally had access to the kind of knowledge and instruction he had been craving for years. This spring, he plans to walk the Commencement stage in Atlanta as a Georgia Tech graduate. “During these two-plus years in the program, I’ve collaborated with many incredibly smart professionals, both online and in-person,” he said. “Being a ‘geek’ my entire life, I was accustomed to being the one answering other student’s questions. However, I now feel united with all of the other ‘geeks’ in this program.

“By removing localization, financial, and other barriers, the program has attracted and become a gathering point for ‘A-team players,’” Morales continued. “Some of the smartest individuals from all different backgrounds have joined this program, giving rise to a highly dynamic and diverse environment. From my perspective, this is a remarkable accomplishment and I am grateful to have taken full advantage of it.” The passion for creativity and dedication to hard work instilled by Morales’ parents has carried him through his time as an OMS CS student. Over the past two years, he has juggled roles as a software engineer for Hewlett Packard, a code-reviewer and self-driving car nanodegree mentor for Udacity, and a graduate teaching assistant for OMS CS -- all in addition to the everyday demands of being a student in the OMS CS program. Yet, Morales always makes time to take his daughter to visit their favorite tiger at the zoo or for a family hike outside of Dallas, where he currently resides.

From his start as an 18-year-old cybercafé owner to an engineer and developer working on world-changing technology to a soon-to-be graduate with a master’s degree from Georgia Tech, Morales has relentlessly pursued his dreams and now, they’ve become a reality.

"So many families from around the world will be touched by this program," he said. "From anywhere, at any time, anyone who is willing to put in the work can now become 'a helluva engineer,' like I did."